This page in other languages: de

back to the german goingelectric Forum

Since the delivery drive in february we have travelled more than 6000 km with the electri car and used some 1 Megawatthour of electric power. Since we do not commute with the car the mileage per 100 km is lower compared to commuters.

The BITPlan - Charging Logbook - Software based on the Volkszähler-Java Frontend is intended to automatically import the the data from the car and charging control. So far we have chared the vehicle 178 times with 24 times using a Chademo.

The Carport has a CEE blue 16 Ampere Socket installed. The ICCB of the Ion is connected via a Adapter which also has room for the Magnetschalter that switches to the 14 Ampere mode: 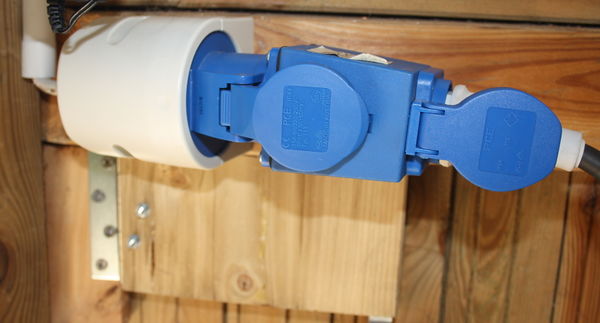 The Cabel including the plug can be put outside thru a whole that can be locked. 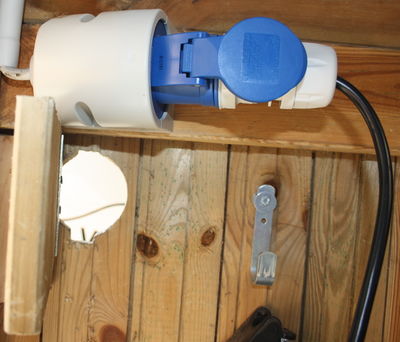 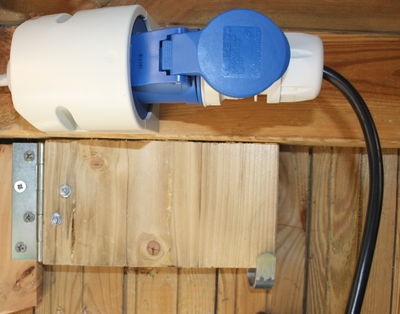 A magnet like it used for magnetic boards is strong enough to switch from 8 ampere to 14 ampere mode. 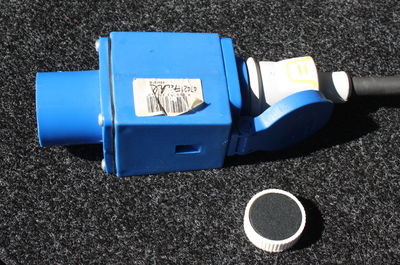 For the position of the magnets a bit of trial and error might be necessary. 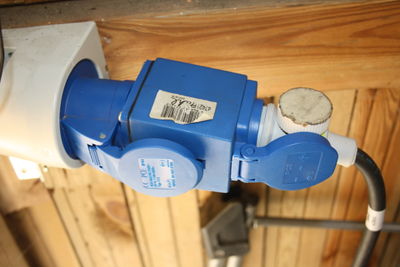 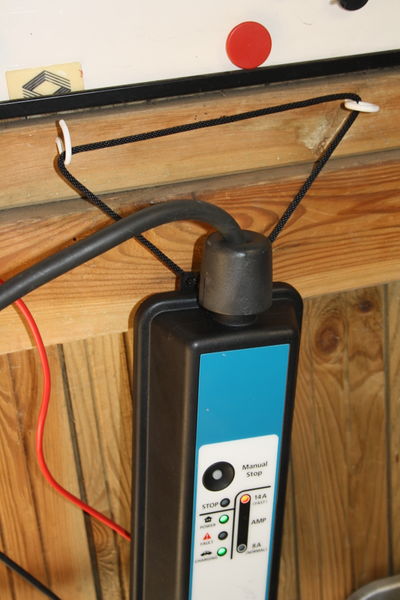 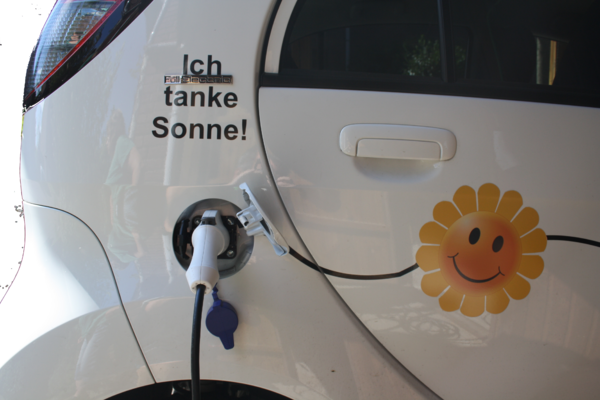 The housing is based on a Aldi-stainless steel medical housing from a clearance. 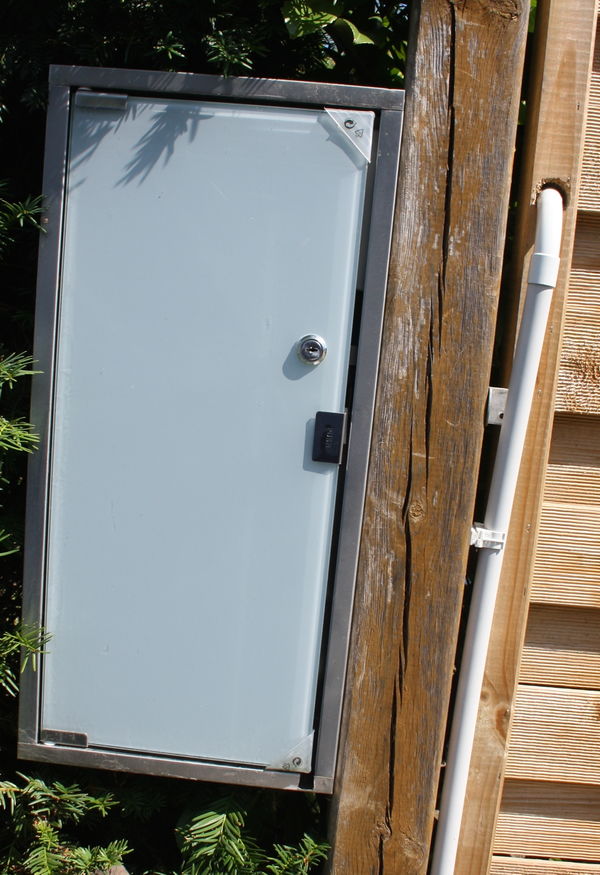 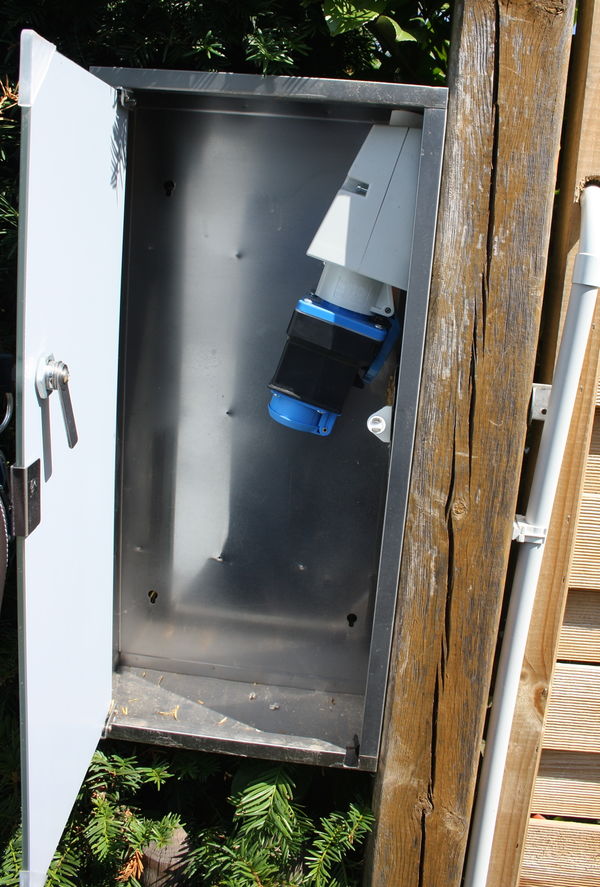 The Wallbox is based on SimpleEvSe and has a Raspberry PI which reads the data from the power meter and interfaces to the charge controller. 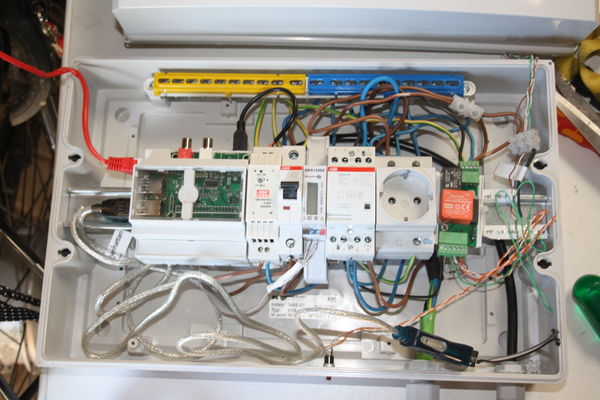 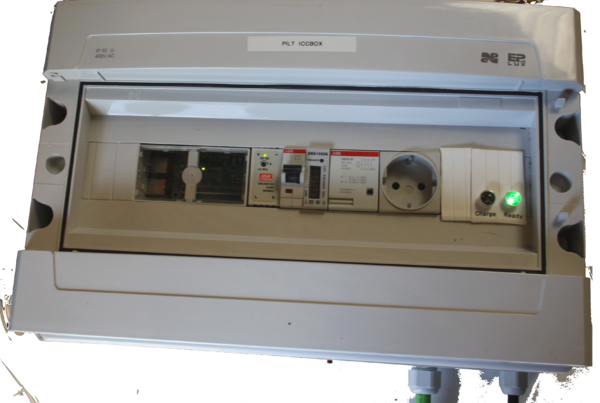 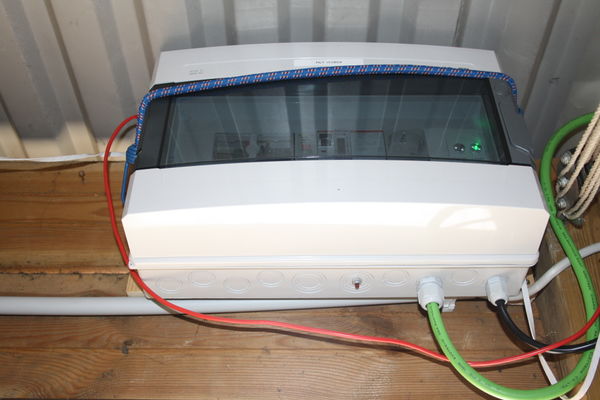 The Wallbox has its own Type-1 Cable.

The "Brick" may now stay with the car. 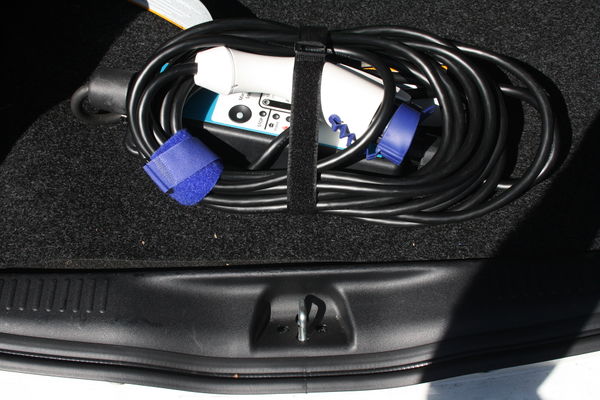 The car conversion works haven been done by Car Clinic Schiefbahn. The necessary parts like the Radio console and the Android carradio were supplied by us. 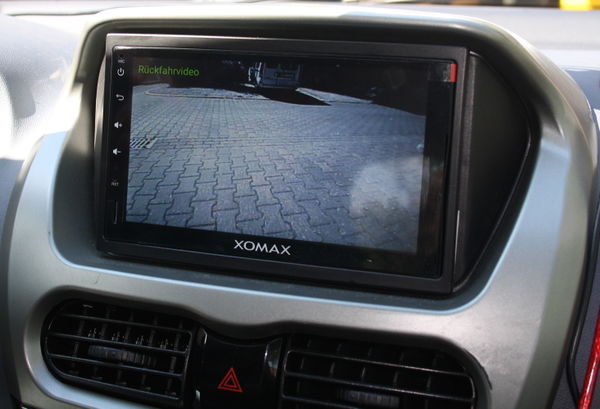 The rear view camera was procured by Car Clinic. 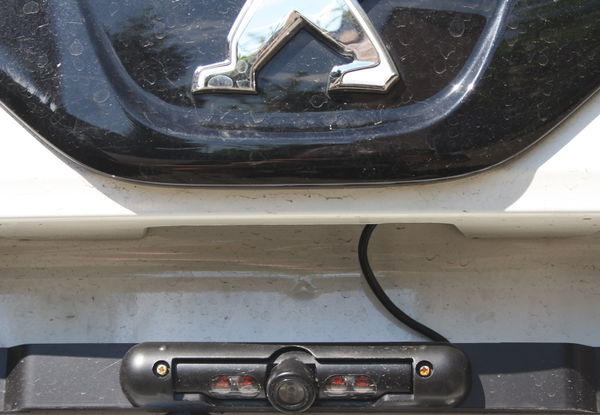 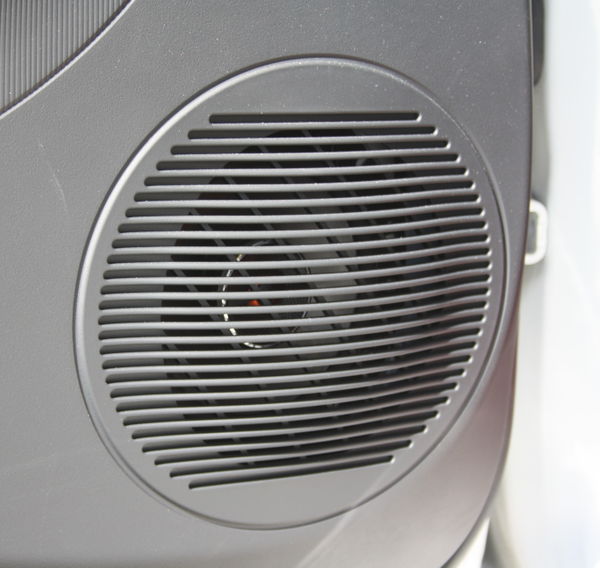 In a Raspberry Pi 7" Touchscreen Display & Case a normal Raspberry PI 3 is installed. 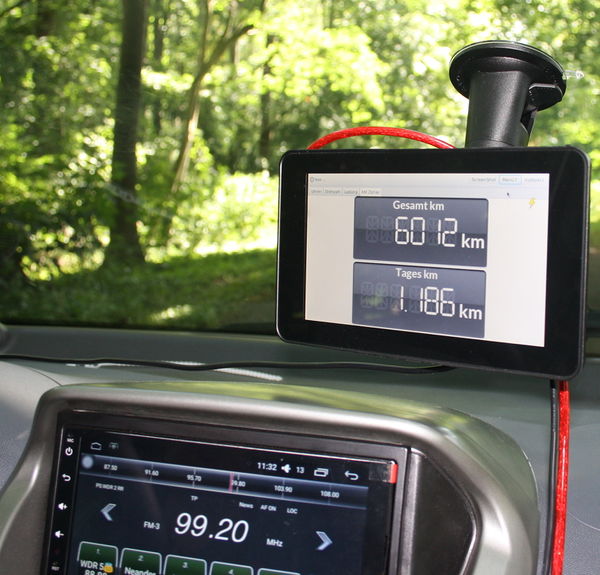 ATabletmounting is connected to the back of the housing. The connection hat to be manually prepared with a Proxxon/Dremel. The actual weight is hold by cable ties. 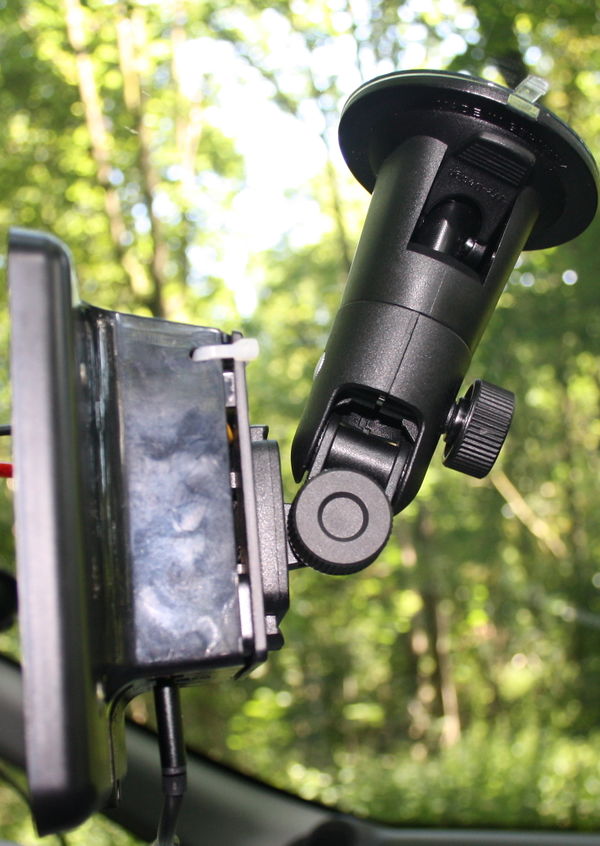 The Can4Eve Software runs on the Raspberry, so that the Android software of the Radio is available for navigation and other functions. 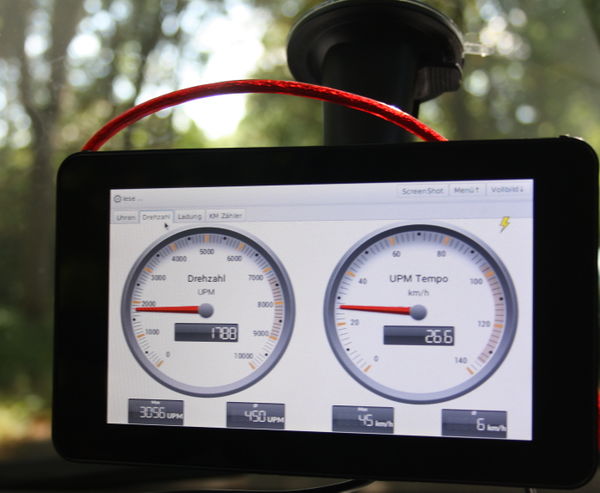 The OBD-Connection is done with a OBDLink SX 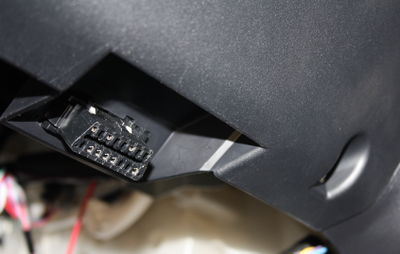 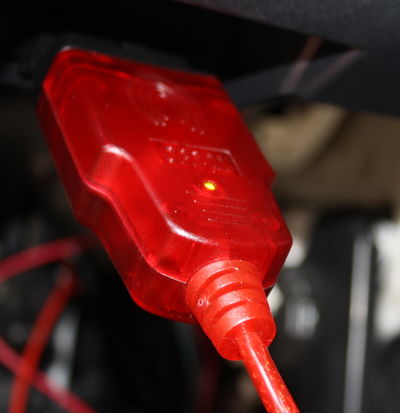