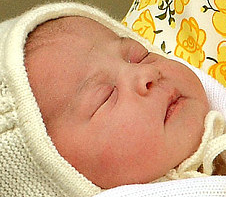 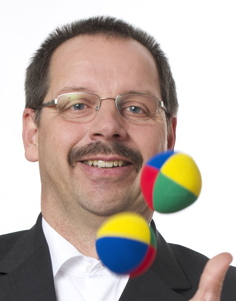 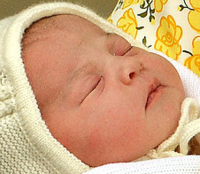 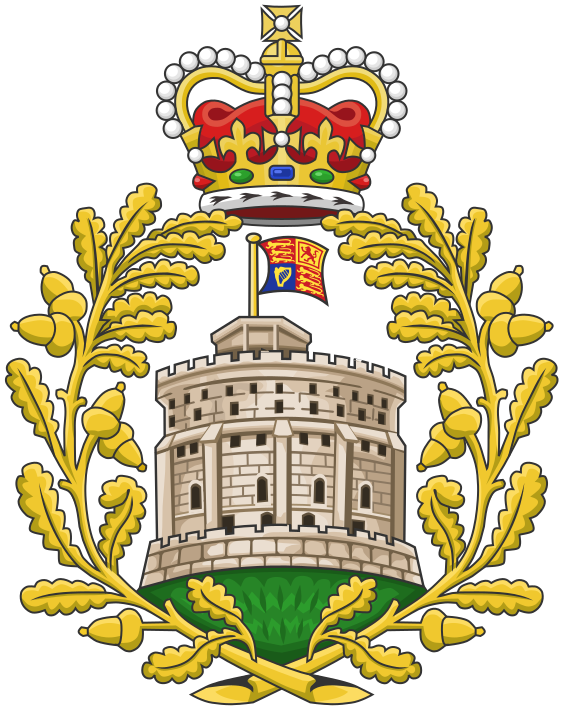 ⌘⌘ How is semantic data stored in a semantic wiki?[edit] 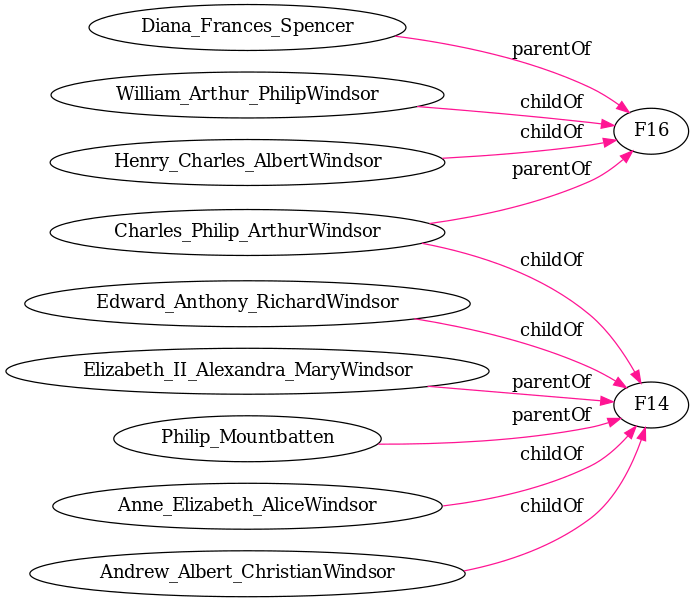